Competitive to the core, they (CEOs) live by scorecards such as higher stock prices and one more championship ring. They also love it. It’s who they are and what they know. Try telling Mick Jagger not to perform.

Howard Green, the author of RAILROADER: The Unfiltered Genius and Controversy of Four-Time CEO Hunter Harrison

I used to be a controller for a regional retailer in the 1990s. While the work was fun and challenging, the leadership was lifeless. I can’t put my finger on it–we were missing an x-factor.

People were nice, turnover was sparse beyond the stores. Performance-wise, we were not terrible, but we were far from great. For whatever reason, that wore on me as I wanted our business to be special. My internal work ethic drove me to work long hours, yet, for what reason? I deeply wanted that x-factor inside and outside the organization.

The one book that helped to get me out of my funk was a children’s book entitled What Do Doozers Do? Doozers work and build things every day. They get up. They build. They go home. They go to bed. They repeat what they did the day before.

When I read that, I realized that was the company I was working for. We were going through the motions without asking why we were doing so.

Are you a doozer? Is your company comprised of Doozers? Being labeled a Doozer may not be a bad thing. But is there something better that brings life to a doozer?

2. Hunter Harrison Was Not a Doozer

One might say that the railroad legendary CEO, Hunter Harrison, was a doozer. He was certainly a worker, but he had a pinpoint focus on achieving great results for any company he was leading. Consider the following results Harrison achieved while turning around Canadian Pacific Railway in just a few short years:

Harrison’s biographer calls leaders like Hunter Harrison as rare and, “They are singular in their talents, possessing laser-like focus and an atomic-level understanding of their businesses.” But one person alone cannot achieve meteoric results as he achieved. How did he do it?

These meetings held by Hunter Harrison were dubbed, Hunter Camps. At the heart of these meetings was a deep dive into Precision Railroading which is all about superior service and doing for the customer what you say you’ll do.

There’s a book called The Disney Way by Capodagli and Jackson. While CEO at CN and CPR, the Disney way for Hunter Harrison was his Precision Scheduled Railroading system (PSR).

This may not be the case in your company, but is there a PSR-way in your organization? Are camps held periodically to teach and reinforce those operational belief systems?

A 2018 WSJ article states the largest CEO compensation package went to Hunter Harrison when he was CEO at CSX totaling $151 million in 2017. All but $35 million was in the form of stock options.

Is that too much? Both answers are probably right. But take a look at where the companies were before and after Harrison took over during each of his three CEO positions. Shareholders didn’t just get richer, so did employees, vendors, and customers.

I believe there’s a fourth (and unwritten) philosophy that is just winging it.

Does your company have a compensation philosophy? Weaver adds that communication should begin during the interviewing stage when recruiting new staff.

In the final chapter of Railroader by Howard Green, the biographer describes Hunter Harrison as, “their great gift is a tunnel vision that lets them focus on only on being great while others wring their hands over the rest.”

That comment about vision reminded me of something Steve Cakebread told me about Marc Benioff:

I also talk about when Mark Benioff and I were talking. He made it very clear, ‘I have a vision. I need you to implement that vision, not modify that vision for me.’

I really took that to heart because, if you’re a business owner, you have a vision about what you’re trying to do, and you don’t need to hire people that come in and modify that vision.

Steve is the author of The IPO Playbook, and you can learn more about the context of this statement on our newest podcast episode. 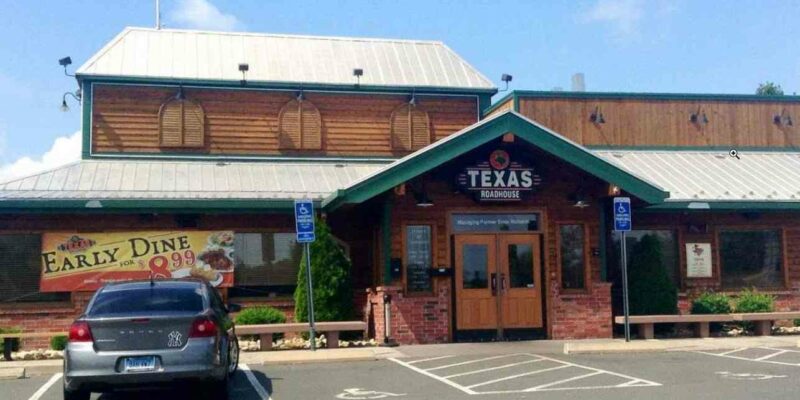