Steve Cakebread has taken three companies public as a CFO which include Salesforce, Pandora, and the current company he serves, Yext. Steve’s new book (2020) is The IPO Playbook, and you don’t need to be a public company CEO, CFO, or board member to enjoy it. By the way, I don’t think this is Steve’s last book.

In addition to Steve’s 3 CFO roles at Salesforce, Pandora, and his current company, Yext, He serves on the board of Bill.com, which went public in December 2019, and sat on the boards of SolarWinds, and Ehealth as they made their initial public offerings.

The IPO Playbook is written in the first person and is far from a technical read. The book flows easily and can be categorized into 3 sections – before, during, and after the IPO.

The Book is Also for Leaders Not Running Public Companies

But a lot of what going public is just reaffirming what you’ve already done in your business, because valuations, whether you’re private or public come from the hard work you put in, of setting up your business and running it.

Getting Good Systems in Place Early in the Business

I also talk about when Mark Benioff and I were talking. He made it very clear, ‘I have a vision. I need you to implement that vision, not modify that vision for me.’

I really took that to heart because, if you’re a business owner, you have a vision about what you’re trying to do, and you don’t need to hire people that come in and modify that vision.

Image Attribution: all photos used with permission from Steve Cakebread and his publicist. 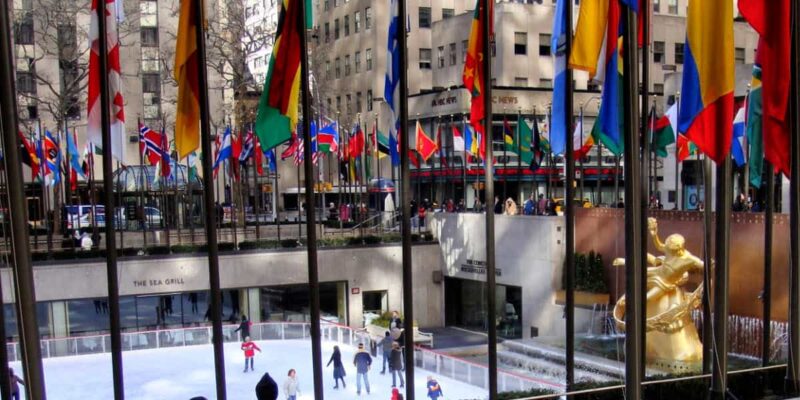