If you liked The Big Short by Michael Lewis where we learn about the investors who bet against the housing market before its massive plunge in 2007-2008, then you might like reading about the financial revolution that emerged the following 10 years. Daniel Simon weaved more than 150 interviews with technologists whom he calls misfits for his book, The Money Hackers which reads fast in its narrative-driven arc.

Is Bitcoin an Investment or a Currency?

It’s not actually a currency. Typically, currencies have two attributes. One is their store value. The other is their immediate medium of exchange. On both of those counts, Bitcoin fails as a store of value – it does not have some kind of inherent stability to it.

If you are looking for a book to build your Fintech acumen, The Money Hackers is the best place to start. It’s story-driven based on the origin journeys of the men and women who became disruptors in the Fintech world. Many did not have tech backgrounds. Instead, they discovered the unmet needs in various financial spaces, and they started investigating their theories and ideas.

The book reads fast and it will serve as a strong placeholder for Fintech history in the years to come. In short, the book tells the story of how technology has transformed the financial industry, particularly after the financial crisis of 2007-2008.

I ask every guest about their favorite books. Daniel stated no business reader can go wrong by focusing on the Big-3 writers:

Where to Find Daniel Simon

Dan references a whitepaper in his book, and it’s a Bitcoin summary of the invention created by Satoshi Nakamoto. You can read the whitepaper here.

We have proposed a system for electronic transactions without relying on trust. We started with the usual framework of coins made from digital signatures which provides strong control of ownership, but is incomplete without a way to prevent double-spending.

From the 9-page Bitcoin whitepaper written by Satoshi Nakamoto 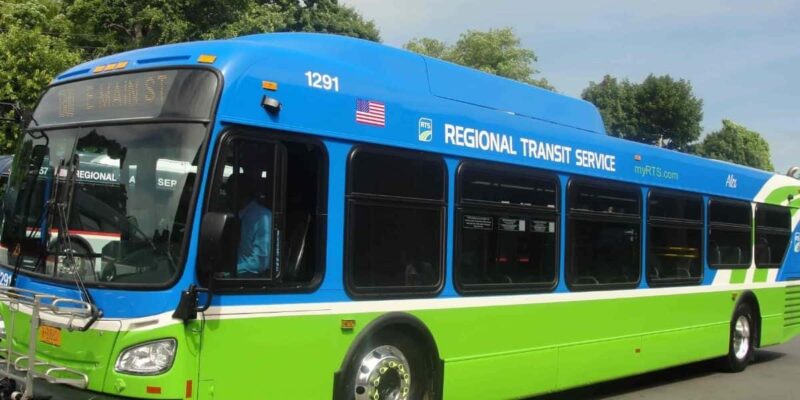