When I saw the book, The Politics Industry, pop up in my LinkedIn feed authored by Katherine Gehl along with Michael Porter, I skimmed the viewable pages on Amazon. Brilliant content and creative – using Porter’s Five Forces on the political stage. More than brilliant – genius thinking. Within minutes, I was reaching out to Katherine Gehl on LinkedIn for an interview request.

If you are skeptical because you think this is a book with a political bone to pick, you are partly right but partly mistaken.

I’m apolitical. In the words of one of my favorite speechwriters, Peggy Noonan, this old-fashioned Midwesterner still believes character is king. I just don’t see a lot of it in the political landscape.

Accordingly, this is about as much talk about politics you’ll get from me. However, push me a bit, and I’ll enjoy a long discussion about Governor William Bradford’s 40-year dairy which is in book form, Of Plymouth Plantation.

I share my personal beliefs because Katherine does not talk about the left, the right, or somewhere in between. Instead, she addresses a frustration about the current political spectrum we live in – a worn-out, 2-party system that lacks innovation and competition.

Katherine’s creative use of applying Porter’s Five Forces (as mentioned earlier) is a clever use of this tool – one that Porter himself had never considered applying to the 2-party system.

There’s no way I’m ending an interview without asking my guest what they read. In our green room discussion, I learned that Katherine is a voracious reader, but I admit that I hit her cold with the question about favorite books at the end of the show. Here are a few that stand out:

For books related to health, she likes any book by Dr. Mark Hyman. Food Fix is Mark’s most recent book (2020).

For politics-related books, three stand out … 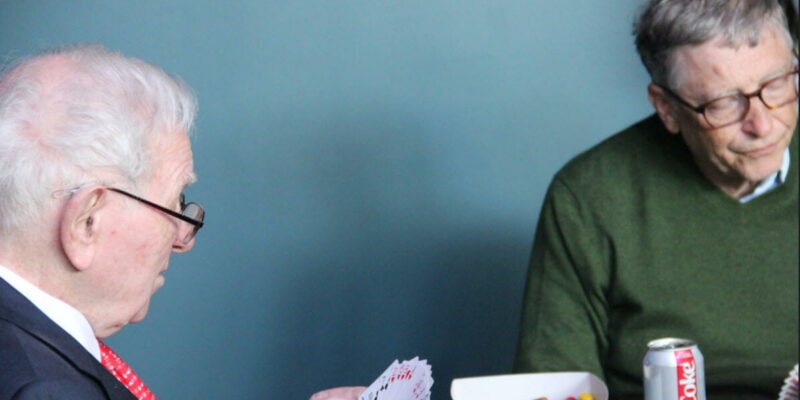