From serving a term as a Missouri Senator, he went on to serve one year and a day at a federal correctional institution in Clay County, Kentucky, a county once named the unhealthiest in the country. I first heard Jeff Smith in a radio interview with Mark Reardon on KMOX in 2015. The book they were talking about was Mr. Smith Goes to Prison. I wound up purchasing the book and read it in nearly one sitting. In this conversation, we talk about this book, and the docuseries, College Behind Bars.

This past winter, I watched the documentary College Behind Bars streaming on Netflix. It’s probably the best documentary I’ve ever watched.

That series got me thinking about Jeff Smith’s book again. In the book, I remembered he wrote about recidivism at length and had suggestions in the book. Accordingly, I was thankful he agreed to come on the show to talk about his book and the issues raised in this docuseries.

According to Jeff, there are two critical factors to helping men and women to stay out of prison once they first leave –

Education alone is not the answer alone. During the interview, Jeff explains he had everything going for him after his release, but getting that first job was difficult.

Resources Mentioned on the Show

Favorite Highlights in the Book, Mr. Smith Goes to Prison

To my parents, for warning me to avoid politics

In describing his stay in prison …

… it is a scathing indictment of a system that teaches prisoners to be better criminals instead of better citizens.

According to the American Civil Liberties Union, blacks constitute 74 percent of those imprisoned for drug possession despite being outnumbered five to one by whites reporting nearly equal usage rates.

… scholars have proposed that those who have managed criminal enterprises be trained to run legitimate businesses.

Jeff goes on to point out that one study reveals that inmates “scored higher than managerial professionals, scientists, and even legitimate businessmen.”

How do prisoners stay out of jail?

Academic studies show that prisoners who maintain healthy relationships with family members are much more likely to obtain employment and less likely to recidivate.

There are nearly 3 million U.S. children with an incarcerated parent. What is the best way to address first-time offenders?

Half of all incarcerated Americans are nonviolent offenders who would not require taxpayer-funded housing, clothes, food, or constant human supervision if electronically monitored.

Other Books by Jeff Smith 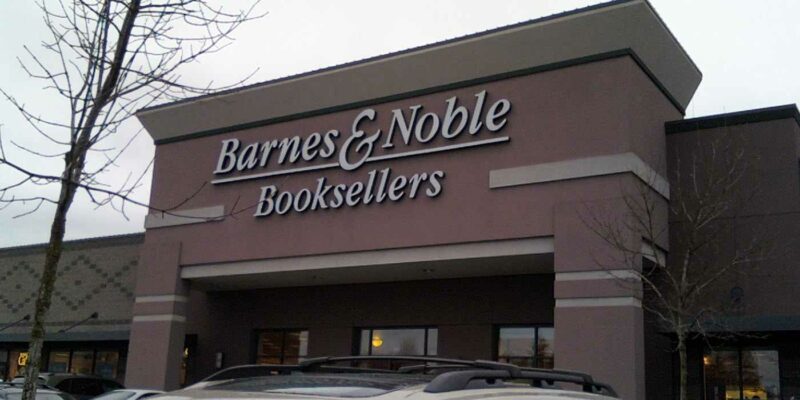