I’ve been a Patrick Lencioni fan for years. His last book is The Motive and it was released during COVID. Is it his best book? Why did he write it? Where does it fit with his other great books on organizational health? Brian Jones is a friend of Lencioni and one of the consultants for his professional services firm, The Table Group. Brian provides a great perspective to these questions and more.

Who Is Brian Jones?

I’m biased, but I’ll just say that Brian Jones is the best organizational health expert at Lencioni’s, The Table Group. Some of his clients over the years have included Chick-fil-A, Coca-Cola, Hewlett-Packard, Inc. Magazine, Johnson & Johnson, and NBC Universal.

Brian is also an author. He and his co-author Pamela Bilbrey released Ordinary Greatness in 2009.

If you would like to connect with Brian and even learn more about his work, you can touch base with him on LinkedIn. While he only has a few videos posted, there’s plenty of wisdom jammed into each of his organizational health segments on his YouTube channel.

Periodically, I hear our guests drop terms I’ve not heard before. While terminal uniquenesses is not a new term, it’s new to me. According to Brian, it’s a term that Quint Studor uses to describe people who do not buy into good ideas originating from others. The remedy is to relate to others, not compare to others.

I ask every guest about the books they are reading or ones they like. Brian mentioned the following two that he recommends –

I just had to ask. “Brian, what’s your favorite Lencioni book?” On one hand, his answer surprised, and then it didn’t. This title is certainly one of his hidden gems.

If you liked our conversation with Brian Jones, then you’ll like our other show on organizational health featuring Judy Johnson, the author of Switchpoints.

At the time, Judy’s consulting firm was instrumental in turning around a company’s culture with the backing of famed CEO, Hunter Harrison. Her story is a great listen.

As a bonus selection, I’m picking Christina Wodtke who is an expert on OKRs. If Patrick were to write a book on OKRs, it would be similar to Christina’s book, The Team That Managed Itself. I’d love to hear Patrick and Christina speak together at some event in Silicon Valley. 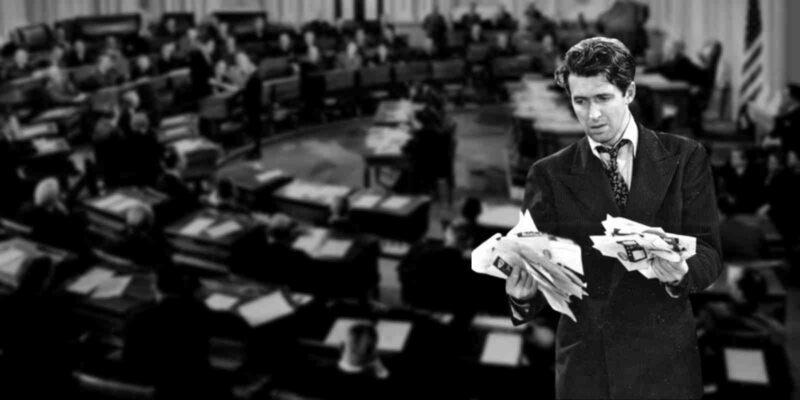