Think back to your last job change. How much did your pay increase? More than $10,000? How about more than $25,000? What if I told you that you were leaving the company run by the most revered CEO in the U.S. for another important position elsewhere?

In 1922, William Knudsen was at loggerheads with his boss, Henry Ford. Knudsen was once a bicycle mechanic who eventually supervised the construction of Ford plants across the U.S. He was an expert at mass production.

Knudsen was being paid $50,000 or about $750,000 annually in today’s dollars. Knudsen knew the company was not big enough for both him and Ford. So he quit.

This is where the story gets interesting.

GM’s Alfred Sloan had just pitched his idea of decentralization to his Board of Directors. They agreed. But Sloan needed someone to help run the manufacturing operations. Knudsen was available.

Sloan asked Knudsen what Ford had been paying him. “Fifty thousand dollars a year,” said Knudsen. He also told Sloan he could pay him anything he wanted to (from the book Freedom’s Forge).

Sloan started Knudsen at $6,000 a year. According to the author of Freedom’s Forge, Knudsen didn’t care. It wasn’t where he started but where he’d finish that mattered (page 28, Freedom’s Forge).

Don’t worry about Knudsen. His pay eventually increased as he progressed upward in the company eventually becoming an executive.

I love this story because, for Knudsen, he loved building cars. He loved every aspect of manufacturing. He didn’t worry about the pay, that would take care of itself. So would the titles too.

That’s not the end of the story. He received a commission as a lieutenant general after the U.S. declared war on Japan. His role was to help civilian industry to convert to war production. He nailed it during those war years.

Worried about pay? Love your work. Be great at it. Keep getting better at your craft. Rewards will follow. 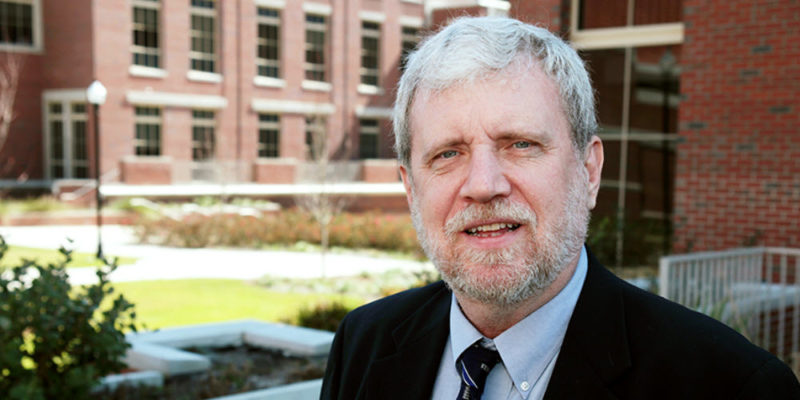