I owe a debt of gratitude to long-time pricing expert, author, speaker, and podcast host, Ron Baker. On the Soul of Enterprise podcast, Ron and his co-host Ed Kless mentioned Matthew Stewart and his book, The Management Myth. I immediately listened to it and then read it (and a few more times since). I require every consultant I coach and mentor to read it.

Matthew Stewart’s Article in The Atlantic Jumpstarted His Book, The Management Myth

I did not realize that Matthew already had a version of his book before it appeared in The Atlantic. But here’s the bigger story – The Atlantic did not follow-up with him until about one year or more after he submitted his story to that publication.

During our conversation, we discussed some of the key points in that article:

What is the management myth?

The Flawed Management Gurus of The Past

I also asked Matthew if he would enjoy having coffee with Tom Peters. His answer may surprise you.

Why Do We Buy-In to the Management Gurus?

Other Big Ideas in the Conversation with Matthew Stewart

Other Books by Matthew Stewart 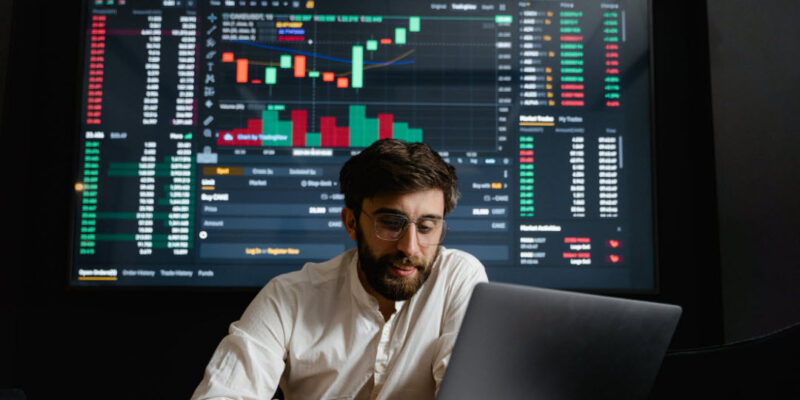