To be somebody or to do something. In life, there is often a roll call. That’s when you will have to make a decision. To be or to do? Which way will you go?

In a few days, August marks the 39th birthday of the release of the IBM PC.

But did you realize that the Apple II is a year older thanks to the introduction of the most successful application ever introduced on the personal computer? VisiCalc was the spreadsheet killer application that resurrected a faltering company.

2. Sixteen Rules from an Accounting Innovator

VisiCalc reminds me of another innovator who was once the controller in the town where I was born, Moberly, Missouri.

The software package was MoneyCounts, and the founder grew that business to more than 1,000 employees in Cedar Rapids where I participated in my first fantasy baseball draft with an accounting partner of a large CPA firm.

My 16 Rules by Bob Parsons is a bookmark-read. My favorites – never give up, focus on what you want to have happened, and always be moving forward.

If your company has an FP&A group, do they have a name?

How about TacAir? TacAir was the home of the famed Whiz Kids of World War II who later went to work at Ford to turn around that company. TacAir was originally part of the old Systems Analysis office at the Pentagon.

TacAir was known for its scrutiny on Air Force and Navy programs – justification was required for each project.

Then again, maybe TacAir is not such a good name. Military leaders hated the group and the name was changed to Program Analysis & Evaluation (boring).

I like reading sales books and try to skim about a dozen every year.

I’ve been revisiting some of the great work that Sandler does on a global basis for reps and teams.

Sandler’s 4th principle is to clear out head trash which is a form of limiting and false beliefs we hold about ourselves and others.

The topic of head trash does not apply to those working in sales, it applies to all of us, even financial leaders.

For further reading, I suggest Prospect the Sandler Way by John Rosso.

To Be or To Do

Our August book of the month is Boyd – The Fighter Pilot Who Changed the Art of War by Robert Coram.

Colonel Boyd used to tell his fork-in-the road story to his acolytes and those willing to listen.

According to Boyd, if you go this way, you can be a somebody where you’ll have to make compromises and sever relationships. But along the way, you’ll climb the ladder.

Boyd goes on to say that you can go the other direction and do something for those you serve. You may not get promoted and you might get passed over for great assignments. Along this path, you never make compromises and are true to your friends.

Great words from a complicated and flawed man. 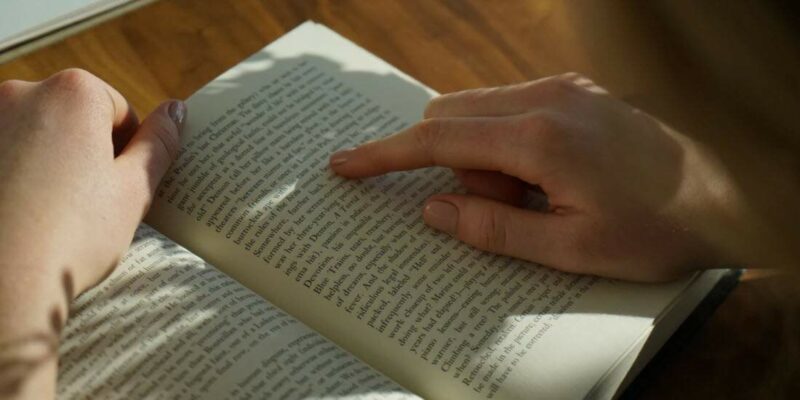