It’s not debt per say that overwhelms an individual corporation or country. Rather it is a continuous increase in debt in relation to income that causes trouble.

1. Prepping for The Caesars Palace Coup

Two private equity pioneers paid more than a 30 percent premium for Harrah’s in a highly leveraged buyout for $31 billion in 2006. Less than ten years later, the renamed Caesars Palace Entertainment filed for bankruptcy protection. About two years ago, the two private equity firms would sell their stake in this investment.

2. RJR Never Filed for Bankruptcy After the KKR LBO

As a quick summary, KKR successfully won the bid for RJR Nabisco for $25 billion in a highly leveraged deal in 1998. The story is told through one of the best works of narrative non-fiction in business, Barbarians at the Gate.

Even though I’ve read the book twice, I still wanted he hear more from the authors as I’m prepping for an interview with one of the authors of The Caesars Palace Coup next month.

The KKR partners told Bryan Burrough, one of the authors, that they no longer liked the business (RJR) and not making any money. They called it the most painful episode in KKR’s history.

If you want to hear more from Bryan and his co-author, you can find the video on C-SPAN.

While debt can be a great servant, it’s a terrible master.

3. The Role of Margin of Safety

I’m curious about the margin of safety in each of the highly-levered deals. Were exit strategies in place? I don’t think so, but that’s one person’s opinion.

According to the author of The Psychology of Money, “Room for error–often called margin of safety–is one of the most underappreciated forces in finance.”

It’s different from being conservative. Conservative is avoiding a certain level of risk. Margin of safety is raising the odds of success at a given level of risk by increasing your chances of survival. Its magic is that the higher your margin of safety, the smaller your edge needs to be to have a favorable outcome.

Morgan Housel. – The Psychology of Money

One of the best books I’ve read on pricing is Hermann Simon’s Confessions of a Pricing Man. Last month, he just released True Profit! No Company Ever Went Broke Turning a Profit.

Another book on finance? The author does have a point in the following line:

More than 80% of all companies that have recently launched an initial public offering (IPO) in the US have never turned a profit.

The book is just okay. If you need a primer on profit, have a pencil and paper nearby to take notes. I’m giving it 3 stars.

Looking for a good read or something to listen to? Here are six titles worth noting with release dates:

The CFO Bookshelf Podcast – If you listen to the CFO Bookshelf podcast, I just launched our latest show with Guy Spier. In the world of value investing, he needs no introduction. His book, The Education of a Value Investor is one of the best investing books I’ve read over the past 25 years – easily in my Top 5. 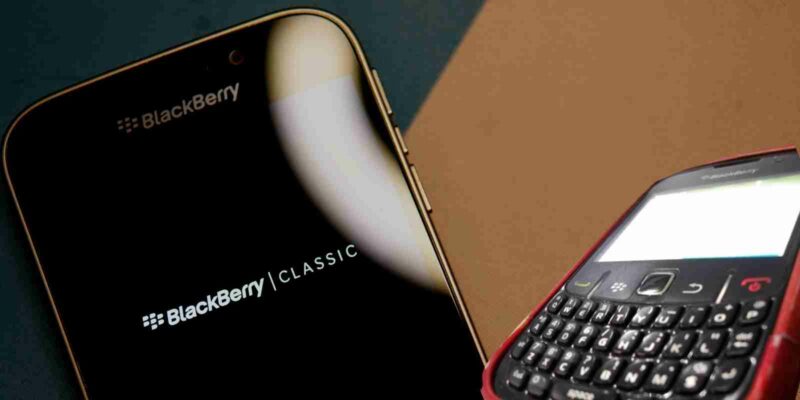