In my life I’ve discovered that if I cling to the notion that something’s not possible, I’m arguing in favor of limitation. And if I argue for my limitations, I get to keep them.

During my interview with Geraldine Carter on this week’s podcast, she mentioned the Zone of Genius in passing.

The Zone of Genius is a key framework in the book, The Big Leap by Gay Hendricks. In short, each quadrant includes the following zones:

As you look at your unique abilities and talents, where do your skills fall on the Zone of Genius? If intrigued, here’s a quick 2-minute recap on this mental construct.

2. From Genius to Performance

Timothy Gallwey brought us the concepts of Self 1 and Self 2 in his popular book, The Inner Game of Tennis. Self 1 is the commanding and judgmental teacher speaking to Self 2, the person trying to perform the task at hand. The performance of Self 2 suffers because Self 1’s message is so destructive.

Gallwey contends that performance never equals potential. There are far too many obstacles or inner voices such as self-doubt getting into the way.

Have a performance issue? Perhaps take a closer look at what’s interfering with performance.

3. What About Company Performance?

As Rebecca pulled out of the driveway after telling her family goodbye, she had one thing on her mind. Her once promising company was running out of time and money. Servicing her next debt payment was going to be a problem this month and months to follow.

As stress was mounting during her long commute to the office, her turnaround tactics would include:

I’ve been a co-pilot in many of these stories over the past 20 years. Why is it that leaders tend to focus on what’s controllable – people and costs?

Learn How to Take a Punch by Brett Fox is one of my favorite books on startups whose intended audience is CEOs.

Brett quotes Marc Andreessen in the book in what he describes Rachleff’s Law which states:

The team is important. A stewardship mindset regarding costs is important. But market is everything, even when a less than optimal team exists. That’s a message Rebecca needs to hear.

In Gallwey’s performance formula above, always check the size and attributes of the market for the interference getting in the way of potential.

I recently mentioned that I had been reading Leadership in Turbulent Times by Doris Kearns Goodwin.

This past week, I reached a section I had to read multiple times as I don’t remember it from past books on Lincoln.

As a young lawyer, Lincoln was working on a brief in a patent lawsuit where the venue had been changed from Chicago to Cincinnati.

Lincoln eventually caught up with the lead attorney, Edwin Stanton, in Cincinnati. One look at Lincoln’s hair and clothing, Stanton said, “… he does not know anything and do you no good,” to the rest of the team and had Lincoln sent home.

Lincoln was crushed, and I’m sure he never forgot that story.

Yet, Lincoln selected Edwin Stanton to serve on his presidential cabinet as Secretary of War. While the relationship was rocky and thorny at times during the war years, both became very close, and Stanton wept as he watched his friend dying across the street from Ford’s Theater where he had been shot a few hours earlier.

Leadership has been defined by experts a million times over, but this display of forgiveness and ability to see the best in people is a striking portrayal of leadership at its finest moment.

Deep in the Archives – The Startup Journey with Brett Fox – If you would like to learn more about Rachleff’s Law mentioned above, this is a great starting point. 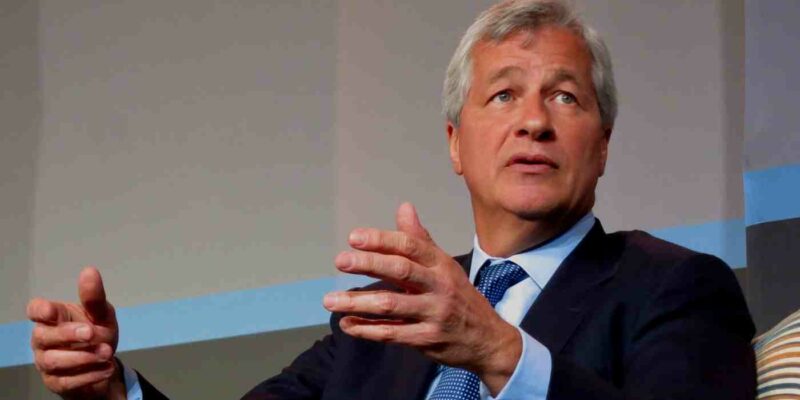