If I have seen further than others, it is by standing upon the shoulders of giants.

Isaac Newton in a 1675 letter to Robert Hooke

We’ve long believed that over time companies tend to get comfortable doing the same thing, just making incremental changes. But in the technology industry, where revolutionary ideas drive the next big growth areas, you need to be a bit uncomfortable to stay relevant.

Larry Page in an Open Letter to the World

Analysis – in his first letter to shareholders after Google went public, Larry Page stated that the company he co-founded would never be conventional. How about the company you work for? Will it be relevant five years from now? Is it continually placing small or big bets to keep making a difference in the marketplace? If so, how are you learning and growing to adapt to these changes?

A corporation cannot be “excellent” in the sense of having arrived at a permanent excellence; it is always in the state of practicing the disciplines of learning, of getting better or worse.

3. On Being an Outsider

They were right. I didn’t know how they did things in Detroit. But I knew it wasn’t working.

Analysis – not only did an outsider with no automotive background turn around Ford, but he kept them from going bankrupt twice. Yet, the Mulally CEO appointment at this troubled automaker was met with sarcasm and doubt. If an outsider came into your company to assess your company, what would he/she say about it? Why does it occasionally take an outsider to see the truth in many cases?

The attitude of complacency and the false sense of security is punctured, at least temporarily, and is replaced by an active search aimed at preventing trouble later on. You get to show off your smarts through the quality of the problems you can find. You might predict problems with the plan’s concept, the timetable, the financial resources, or with the makeup of the team itself. In our experience, we have found a much higher level of candor in this exercise than in more passive attempts at self-critiquing.

Analysis – the cone of uncertainty tells us we’re terrible at predicting the future. Next, even the greatest of minds have difficulty in completing projects or completing them on time. Does your company have a formal process for analyzing a plan before it’s put into place? In short, the PreMortem assumes your project will fail. Team members then explain the reasons why the project will fail. Will such a formal process help to improve the completion of projects as promised at inception?

Indicators tend to direct your attention toward what they are monitoring. It is like riding a bicycle: you will probably steer it where you are looking. If, for example, you start measuring your inventory levels carefully, you are likely to take action to drive your inventory levels down, which is good up to a point. But your inventories could become so lean that you can’t react to changes in demand without creating shortages. So because indicators direct one’s activities, you should guard against overreacting. This you can do by pairing indicators, so that together both effect and counter-effect are measured.

Analysis – Andy Grove is describing what I call counterbalancing your key measures in a business. Wells Fargo is the perfect example of not having counterbalancing measurements during its ‘Go for Gr-Eight’ disastrous rollout which shook its business to the core. Carefully study the key measures and metrics of your business. Are there strong counter-measures in place for each critical metric? For instance, are the number of new customers counterbalanced with 2-3 measures on customer loyalty and satisfaction? 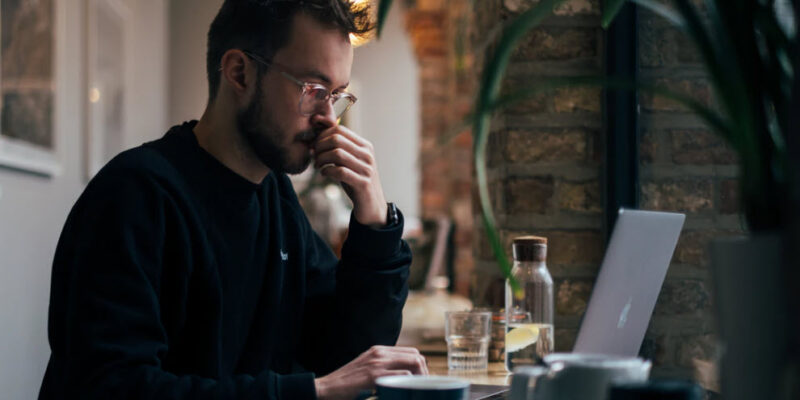