According to Mark Jacobsen, he had been steeped in books about failing fast, failing forward, resilience, grit, and moonshots as a startup founder. But what happens to the founder when that world comes crashing down on the hopes and dreams who started that journey? While there are numerous books about epic business collapses, few exist on dealing with personal failure where Mark shares his inner battles in his book, Eating Glass.

This book is a dive headlong into catastrophic failure, in my case, a startup failure, but not about the business side of it. It’s really about what it was like for me going through that — and through a recovery and healing process that that took years. I wrote it precisely because nobody writes about this.

Who is Mark Jacobsen?

To learn more, see Mark’s About Page on his website.

Being an entrepreneur is like eating glass and staring into the abyss of death.

The Origin of Wealth — the title is a little bit deceiving, but it’s probably the best single volume about complexity theory. And that book has probably shaped my thinking on so many dimensions of life more than any other book. It takes complexity theory and applies it to economics. But there’s a lot in there. Kind of linking science to just how human beings live and form societies. 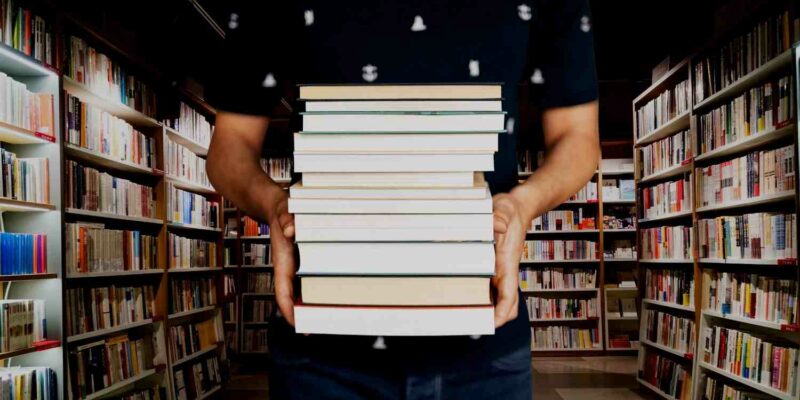