With all due respect to Dr. Carol Dweck, I do not have a fixed mindset regarding an interview with Bill Gates. It’s not happening, ever. Or never, or whatever. That’s not a fixed mindset, but a realistic mindset, a big difference. But just in case, I have a short list of questions I’d enjoy asking him–questions that he’s probably not heard before, but would enjoy answering.

I don’t idolize Bill Gates. I don’t idolize any person (well, maybe my wife of 37-plus years). Yet, I respect the heck out of him. Is it because he turned an idea into a software behemoth? Is it because he’s a great investor and has a friend like Warren Buffett? Or perhaps he’s a modern-day Leonardo Da Vinci. Could that be why?

If you follow him on GatesNotes and especially his video interviews, a few qualities stick out:

When I think of Bill Gates, I immediately think of my interview with Dr. Edward Hess who is the author of Hyper-Learning and numerous other books. His definition of hyper-learning is simple, clear, and concise:

Hyper-Learning is continual learning, unlearning, and relearning. I use the term to reference the original Greek meaning of “over” or “above.” Hyper-Learning is learning that is over and above what is typical. It is an overabundance of continual, high-quality learning.

Edward D. Hess, from the book Hyper-Learning – How to Adapt to the Speed of Change

Again, why do I admire and appreciate Bill Gates? Is it because of what I mentioned above? Possibly. Maybe.

Every successful CEO I work for is a lifelong learner and/or reader. Bill Gates is just not an ordinary learner. He’s the hyper-learner described by Dr. Hess. That’s why he’d be the perfect person to have coffee with on a periodic basis.

So let’s get to the five questions. They are not in any order, but I’m numbering them anyway out of habit. When finished, I’d be curious to know what you’d ask Mr. Gates.

1. Were you easy to work with?

This is not a random question that I pulled out of the air. I’m curious, and I’d have a follow-up question too. But let’s start with what drove this question.

I recently read Railroader by Howard Green, a phenomenal book about the 4-time CEO, Hunter Harrison.

Unlike Steve Jobs, Harrison exhibited a soft side as he was a generous man. But he was also a workaholic expecting no less from his key mangers if they wanted to grow and succeed. Accordingly, he was not the easiest man to work for.

I noticed a mention of Bill Gates in the book. He wrote Harrison a note thanking him for his work at CN.

And that got me to wondering. Was Bill Gates easy to work for? Let’s pose this question to Mr. Gates himself.

“Bill, were you easy to work for? Were you more like Steve Jobs, Hunter Harrison, or Alan Mulally?” And, “Looking back, do you wish you could have made some changes in your leadership style had a mentor brought those to your attention?”

Let’s move on to the next question.

2. What’s the first thing you learned about investing from Warren Buffett that you did not already know?

Bill Gates is (I think) the largest shareholder of Canadian National Railway (CN), one of the companies that Hunter Harrison used to run.

In the other investment corner, we have Warren Buffett who started buying shares of Burlington Northern more than 10 years ago. I wonder if he wishes he had invested in CN as his friend Bill Gates did.

Regarding that friendship, here’s the question I’d really like to know – “Bill, what’s the first thing you learned about investing from Warren Buffett that was brand new to you?”

That’s it. No follow-up questions. I really want to know the answer to that question. Why? I can’t even guess what the response might be.

3. Starting a business, do you stay in school or hit pause to test your startup idea?

I know, this is probably a lazy question, but reading about Vitalik Buterin is what brought me back to this question where Mr. Gates has probably been asked this question thousands of times. For the purpose of this post, I’m using the question above, but in person, I’d ask the question differently.

At a very young age, Vitalik Buterin learned everything he could about cryptocurrency. He’s also the co-founder of Ethereum and the head writer and co-founder of Bitcoin magazine.

Vitalik wanted to press pause on his college education to learn everything he could about cryptocurrencies. What would his father say?

You know what? If you stay, you will have a very nice, guaranteed job at Apple, Google, whatever. You’ll make $100,000, probably more  . . . If you drop out, it will be different, more challenging in life. But you will learn so much more than you learn in university.

Here’s the question. “Bill, what did you think of the advice of Vitalik’s father? Did your father have a similar opinion?”

4. If you were speaking to a few hundred kids at a nearby high school, what would be your message to them on the importance of reading?

The question above is a pre-cursor to this one. We both love reading and learning. And that’s what’s prompting this question.

But reading is not the only way we learn. I’m sure Vitalik read a lot as a youngster. He wrote too. But he learned by satisfying his curiosity too which meant learning from others.

Accordingly, I’d like to hear Bill’s thoughts on his advice to young people. “Bill, while you enjoy reading, what’s your advice to high school students when it comes to reading? Should they be setting time aside to read now so that it becomes a habit later, or is your stance on reading a bit softer?”

5. What did you like about the book, Open by Andre Agassi?

When creating my list, I wanted at least one fun question. Mr. Gates has Open on his recommended reading list on Goodreads, but he’s never reviewed it on GatesNotes.

I’m also being a little sneaky here because I’d follow-up by asking him what it was like playing tennis Agassi back in 2001 at a charity fundraiser.

While this is my fun question, I’d be curious if his takeaways were similar to mine. In my opinion, Open is one of the best memoirs I’ve ever read because of three powerful transformational inflection points during Agassi’s professional tennis career.

“Mr. Gates, what did you think about Open? You recommended it on Goodreads. Why?”

Again, I’d ask him what he thought of playing on the same side of the net of such a class-act tennis player.

I’m Holding Back on My Omitted Questions

Notice there are no questions about his family, his new book, the Bill and Melinda Gates Foundation, or even his time at Microsoft. While there is a private side to Bill Gates, many of these topics have been written about already. If the 5 questions lead to a short lunch or dinner, we’d certainly hit on some of these topics, especially his newest book.

I will however let you in on the dinner question I’d ask him if permitted. “Twenty-five years from now, what will we no longer be talking or worrying about that we are today?” Mr. Gates is no futurist, but he certainly understands trends. His answer would certainly be fascinating.

It’s your turn. What would you ask Bill Gates? 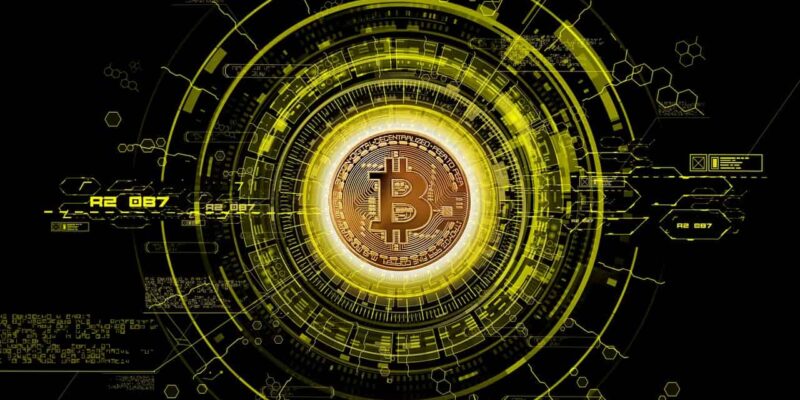