Looking for some reading ideas? Once a month, the editor of CFO Bookshelf scans the upcoming releases looking for titles relevant to financial leaders. Did we miss a title? Let us know.

Too Big to Jail: Inside HSBC, the Mexican Drug Cartels and the Biggest Banking Scandal of the Century – hardcover released November 1, 2022

I’m hoping for an Audible version.

For Profit: A History of Corporations – released November 8, 2022

As much as I like reading business history, at 384 pages, I fear this might be too academic of a read lacking in an engaging narrative.

Power Failure: The Rise and Fall of an American Icon – released November 15: 2022

The Lego Story: How a Little Toy Sparked the World’s Imagination – released November 15, 2022

The story looks intriguing, but there are no reviews on the book as of Thanksgiving weekend. I’ll probably watch for an author interview or two before I purchase the Kindle version.

Another of the many long lists of books on value investing.

Fall in Love with the Problem, Not the Solution – release date: January 17, 2023

Feel the Fear and Do It Anyway – The revised version in the Kindle format will be released on January 31, 2023. Thomas Erikson is the author of Surrounded by Idiots, and he calls the Jeffers book one of the best he’s ever read. I’ve already pre-ordered the book. 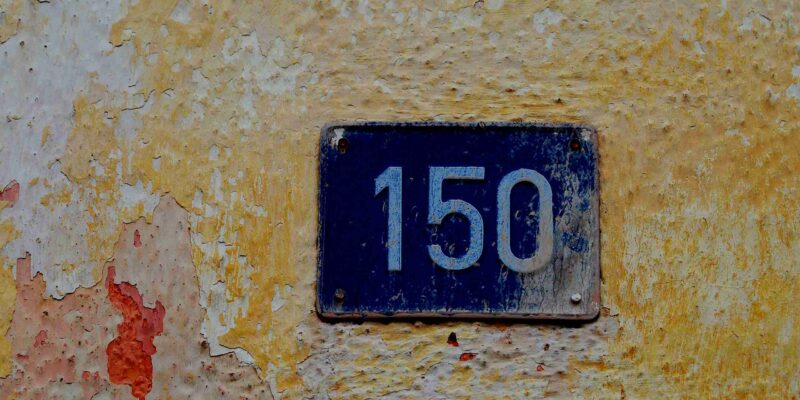